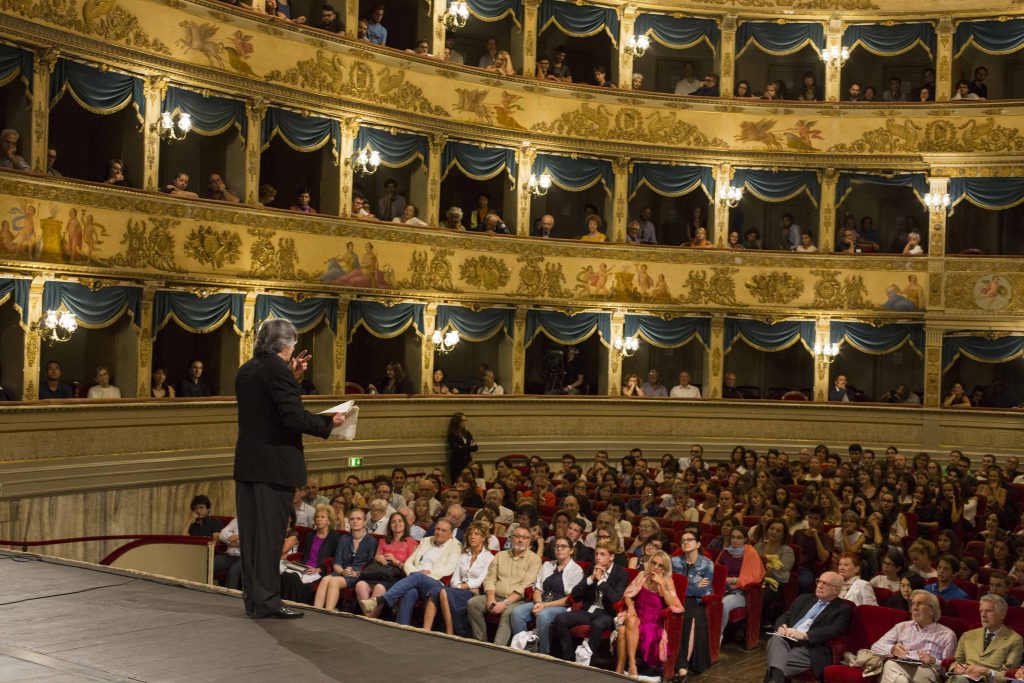 December 13: Riccardo Muti presents the concert performed and conducted by the young musicians of the Italian Opera Academy

Discover how to reserve your seat here.