Maestro Muti inside the crèche: the homage of Ferrigno in Naples

Home|Stampa|Maestro Muti inside the crèche: the homage of Ferrigno in Naples
Previous Next

Maestro Muti inside the crèche: the homage of Ferrigno in Naples 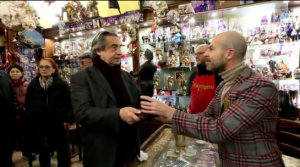 On the day off of «Così fan tutte» at Teatro di San Carlo, to be performed until Sunday, Riccardo Muti went around the city center in Naples and could not miss to pay a visit to the Street of San Gregorio Armeno, the so-called “Via dei Presepi” [lit. the “Street of Crèches”]. Here, he stopped by at the atelier of Marco Ferrigno, who realized a shepherd called “Maestro Riccardo Muti”.

A 30-cm (around 12 in.) tall statue in the shape of the conductor on the podium with his baton. “I’ll put it in my crèche” – Muti said – amused by the surprise among photographers and selfie requests from Neapolitans and tourists who recognized him in the crowd. With him, the former Sovrintendente of Teatro San Carlo, Francesco Canessa, who will host him on Friday at 4:30 pm at the National Library, on the occasion of the presentation of his new book “C’eravamo tanto odiate” [lit. “We all hated each other so much”], about the rivalry between Callas and Tebaldi. 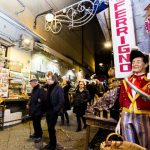 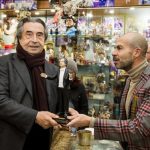 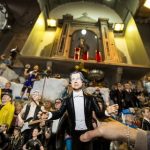 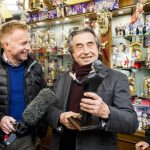 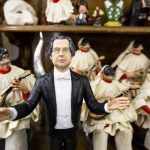 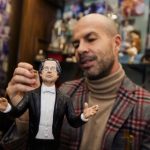 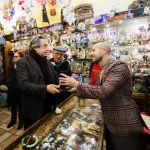 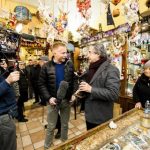 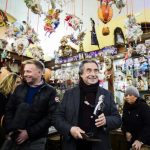 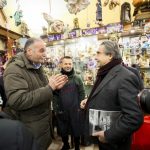 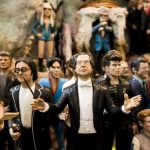 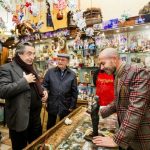 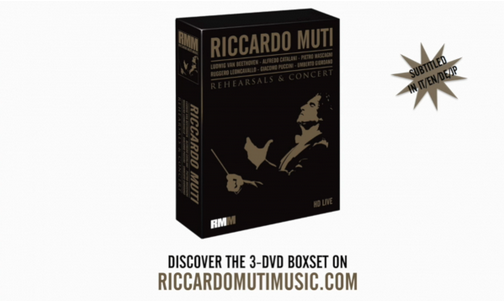