The 2018 New Year’s Concert was broadcast in over 90 countries and followed by as many as 50 million television viewers around the world. 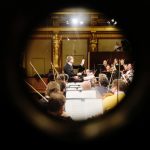 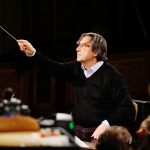 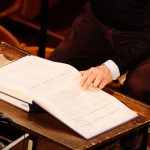 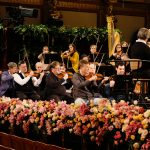 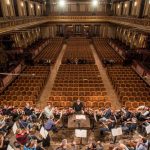 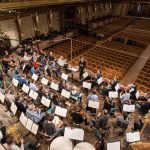 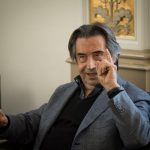 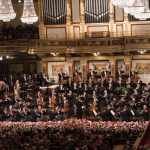 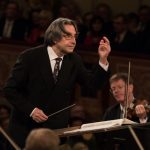 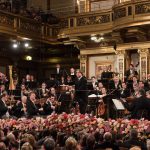 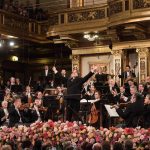 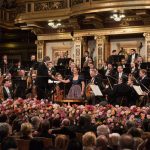